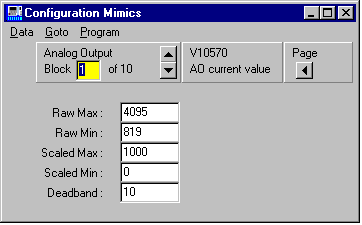 The Camway software package has been in existence for some 5 years in its present form. It is a Windows-based programming environment for Seprol outstations using the Sercal language. It can be used locally, plugged into the front of an outstation.

Leeway is a block structured language for process control. It consists of a number of block types, from simple digital switches to sequence logic blocks and three term controllers. Blocks are configured by drawing them on a canvas, and then joining inputs to outputs.

Ffonway is a lone worker monitoring system, which integrates into a regional telemetry system by acting as if it were an outstation. It runs in duty / hot standby mode, with each machine supporting 24 telephone lines, and up to 2000 workers. Using a menu system, workers can book in and out of work for […]

The mystery of gross pay and nett pay

I have never really understood the Inland Revenue’s tax bands. As a mathematician, I would have made sure that every threshold was a multiple of 156, so that it could be divided by 12 (months) and 52 (weeks). That way, you could pay yourself the same gross amount each month, and the nett amount would […]

Recently I was asked to modify a program to cope with screen resolutions higher than the standard 98 dpi. Looking on the net, there were lots of dire warnings, but I spotted something that looked helpful. All I needed to do was to switch auto-scroll off and switch auto-size on for each of the forms. […] 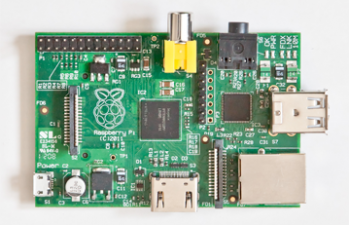 Starting out with the Raspberry Pi

Having been a lifelong devotee of Pascal, from Borland Turbo Pascal in the 1980s (anyone remember that?) through the various incarnations of Delphi, I wanted to be able to program the Raspberry Pi in Pascal. The obvious choice was Lazarus, a (nearly)-compatible product. I installed it, and after a bit of experimentation, started to code. […]